If Goldens Ruled the World

A little video I made including all our animal friends...

Starting something new... in light of all the sadness lately, felt like we needed a little lift...

Random Acts of Sunshine
Posted by Me at 1:25 PM 34 comments: 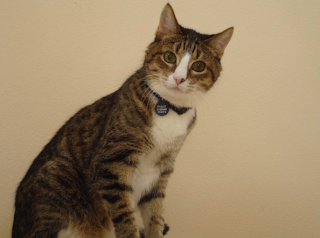 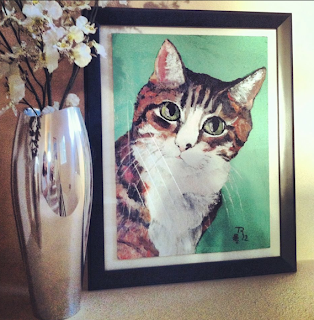 I'm not a fan of change when it's a result of something that didn't work out or a last resort. Right now there are too many changes happening at once and it's hard to adjust. I feel like I'm losing good people in my life and it just plain sucks. 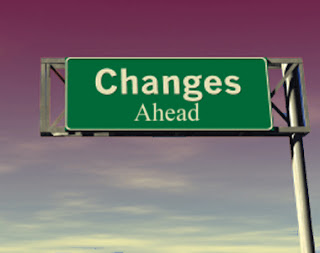 When I need a coffee date... 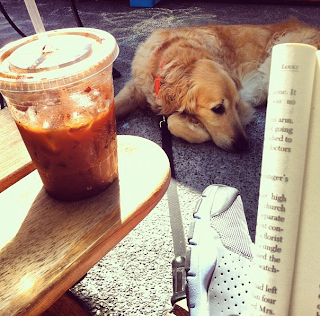 When I need someone to lean on... 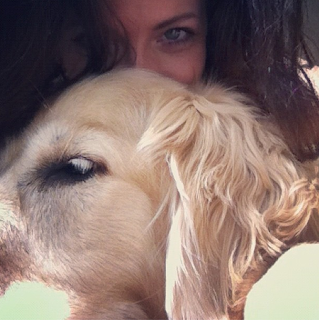 When I need someone who understands... 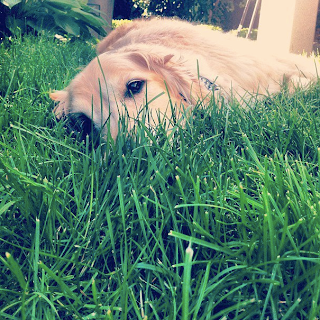 When I'm sad and need some comfort... 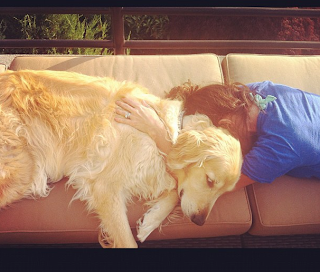 When I need to get up and out! 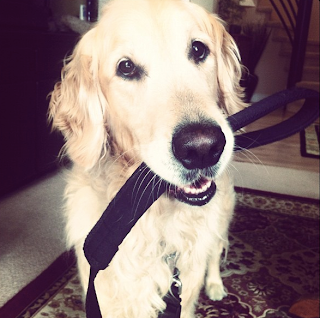 When I need time to relax... 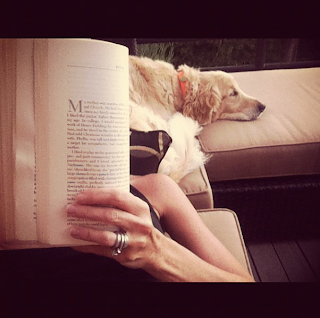 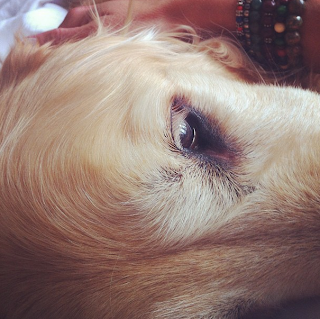 
When I'm grateful for my blessings... 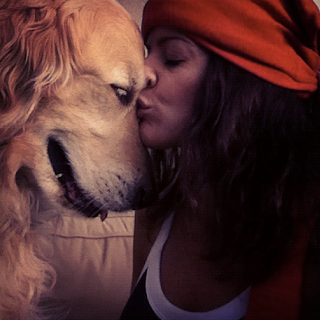 When I need my best friend... 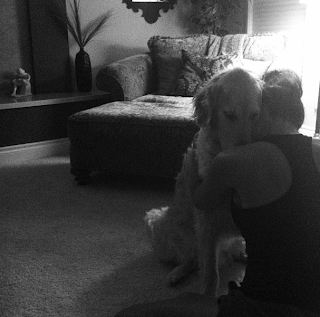 A day of rest

Today was a LAZY day, not only due to the rain and wind, but also because I was hung. the. hell. over. We had one of those late nights out (which I realize I am just too old for) and my entire day was spent in bed, recovering. It wasn't just recovering from an alcohol induced frenzy, I was also suffering the effects of fried chicken. More on that later. Or maybe not. But the point is, I was in bed the whole day and guess who didn't leave me for a moment? 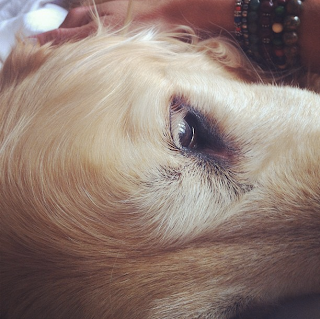 He is such a sensitive soul and would gently put his head on my tummy, which must have sounded like a volcanic eruption. Every once in a while he would look up and lick my chin or cheek just to show his love...or perhaps make sure I was still breathing? 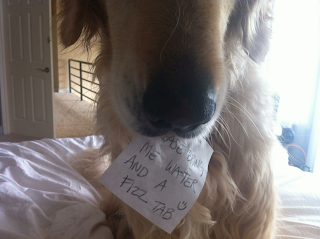 At one point in the day I sent him off with a note and said, "Give this to your Dad." He did so promptly and then rushed back upstairs to join me in bed. Such a good boy. 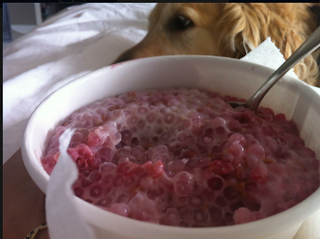 I had such a craving for some Raspberry Tapioca pudding and while slowly enjoying my bowl of pudding, again there's my loyal companion. He never once begged for a bite which is very unusual. But of course I did share a little with him. He loved it. Later in the afternoon we experienced a "sun break" so I crawled out of bed and opened the doors to the deck to allow sunshine into the bedroom. Before I even got myself situated, Wrigs nestled in, right beside me. The sun's rays slowly started to make me feel like a being of the human kind and since Wrigs loves the sun as much as I do, we were both very content. I fell asleep for almost an hour and woke up refreshed and warm along with a nice sized rug burn across the side of my face.

So earlier in the day I had somewhat of an episode in the bathroom. (What kind of post would this be if I didn't mention this topic?) Anyway, Tom sees the sleeve of my sweatshirt soaking in the bathroom sink. He asks "What happened here?" I say, "Oh you don't want to know." Then he says, "Did you throw up on your arm or something?" Again I reply with, "I'm telling you, you don't want to know." And the rest went something like this...

Tom
"How bad can it be? It's not like you crapped your pants."

Tom
"You crapped your sweatshirt??"

Me
"I was on the toilet. My tummy was bad. I started to get sweaty so I took off my sweatshirt...not realizing, um...one of the sleeves fell into the toilet."

Me
"You wanted to know." 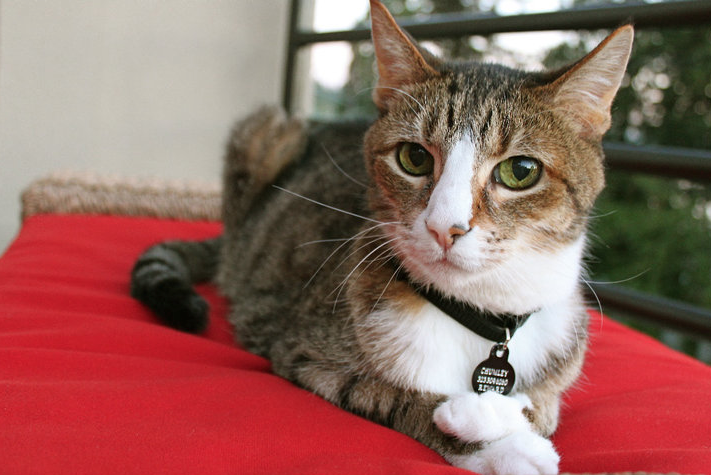 Our Sweet Chumley
(October 31, 1994 - February 26, 2012)
It hurts just as much as I always dreaded it would - we all miss him SO much and are trying to adapt to a life without him.  At some point I will write about the experience and his final days with us. We are grateful to have been able to love him to (and through) death. Be at peace little man.
We love you.
Posted by Me at 1:20 PM 18 comments: